We just walked up the hill to get the car and go grocery shopping. The car had two flat tires. Looking around I realized that most of the cars parked nearby also had two flat tires. Then I saw the slash in one of my tires. Down the hill we went to the GNR station to report that our tires had been slashed. I kinda thought they would want to know. There were a total of nine cars with slashed tires. Back down the street to the local market for bread, and ham. Carol made lunch while I talked to Avis on the phone. They will take the car today and arrange a taxi to the rental office for us to do a new car. "Near perfect" I suppose.

Update: This did go pretty well. Avis came and got the car (the tow truck driver was rubbing his hands together in anticipation of more business), and there was minimal paperwork. The taxi driver showed up and took us to Faro (this was a surprise but I suppose that that is where they had a spare car.) The lady at the Avis desk made it as simple as could be (just crossed out the license plate number on the original agreement and put us back on the road.) For something that could have included lots of wrangling about insurance, and deductables, and claiming it on my insurance when I got home, and how much gas was in the two cars - it was almost a non-event. Cudos to Avis.

He would have been 119 years old this week. 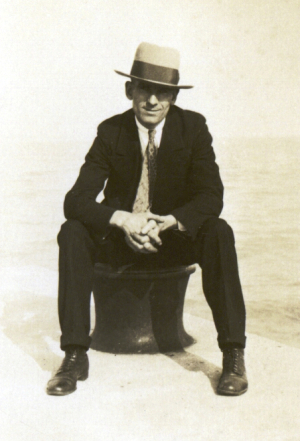 Drove to Lisbon on Wednesday to visit with Marcia and Jamie and their friends Gord and Lynn. It was a 2.5 hour drive with about 20 minutes of that driving in circles in Lisbon before we realized that we would not be able to drive right up to the hotel.

On Friday we rented a driver to take the six of us out to Sintra for a 6 hour tour of the area. It is very beautiful and if in Lisbon one of the "must do" tourist things. Lots of shops, gardens and scenic views. The main attraction for our group was the Quinta da Regaleira a beautiful grounds full of whimsical trails and landscape features - almost a 3 dimensional maze. You will see Carol hiding from me in some of the photos.

We are now back in Carvoeiro, ready to fill the fridge with edibles and get back to walking.

There would be pictures of the group in Sintra but those are in Marcia's camera. As soon as she sends one along, I will post it. 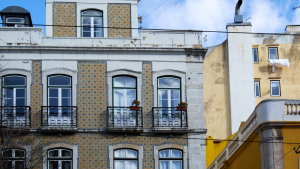 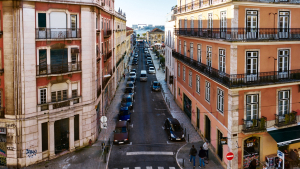 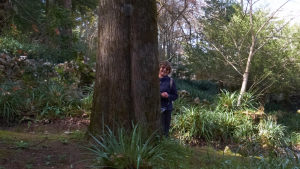 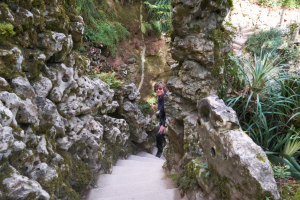 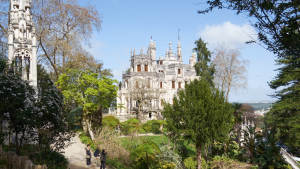 Here are some photos from a trip to Silves to look for pottery. After trudging up the hill to the various pottery stores we decided that we should have lunch in a little tapas bar that I had discovered on a previous visit. To find the place you follow the cardboard signs pointing down an ancient street. These photos follow our trail to the bar. Once you are there it is lovely. Carol went for the Sangria and I a small beer with a nice tapas tray - 3 different chorizos, three different kinds of cheese, a rocket salad, a small bowl of couscous, a small bowl of tandoori spiced potatoes, and bread. Condiments were Portuguese olives, olive oil and balsamic reduction. It was quite delicious and with a great view.

We are watching the news reports about the coronavirus very seriously. Latest possible outbreak is in Tennerife where our friends from Blue Shores will be staying. Also watching the Canadian government get more serious about flights to China and Hong Kong.

With the flurry of infections in Italy we are hoping to get home before there are issues with flights from Europe.

Last of Trail of Headlands

This is the last segment of the Trail of the Headlands. We drove out to Praia dos Canerios, parked the car and climbed out to the west towards Farragudo and Portimao. The 1st couple of photos are of the climb, then the large sink hole that is cordoned off. These sink wholes are much like the cenotes in Mexico.

We turned around at the vista at the far end of Molhe beach. From here you can view the fort at Ferragudo.

There is a restaurant at the beach where we parked the car so we sat and had 200ml of Sangres when we returned. Not a long walk but straight uphill for a way and then great views. 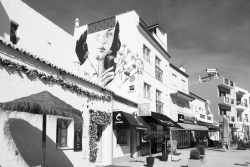 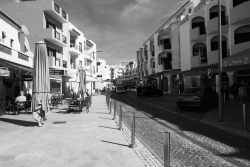 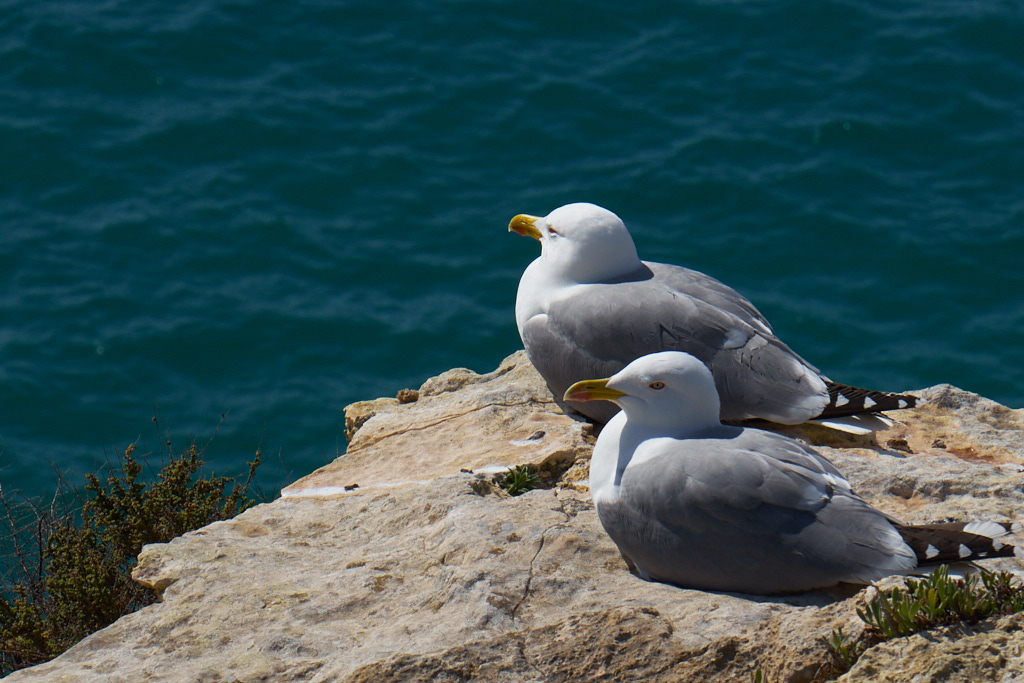 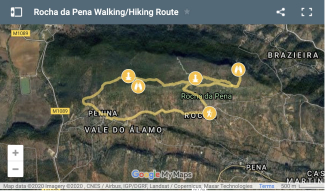 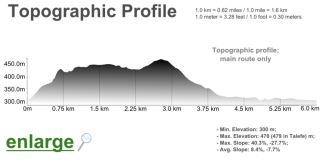 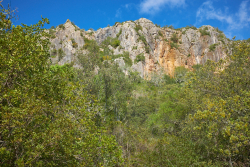 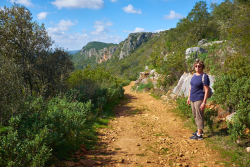 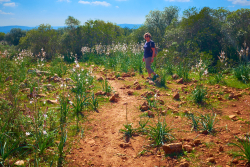 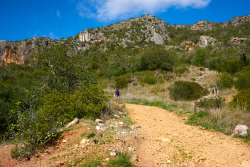 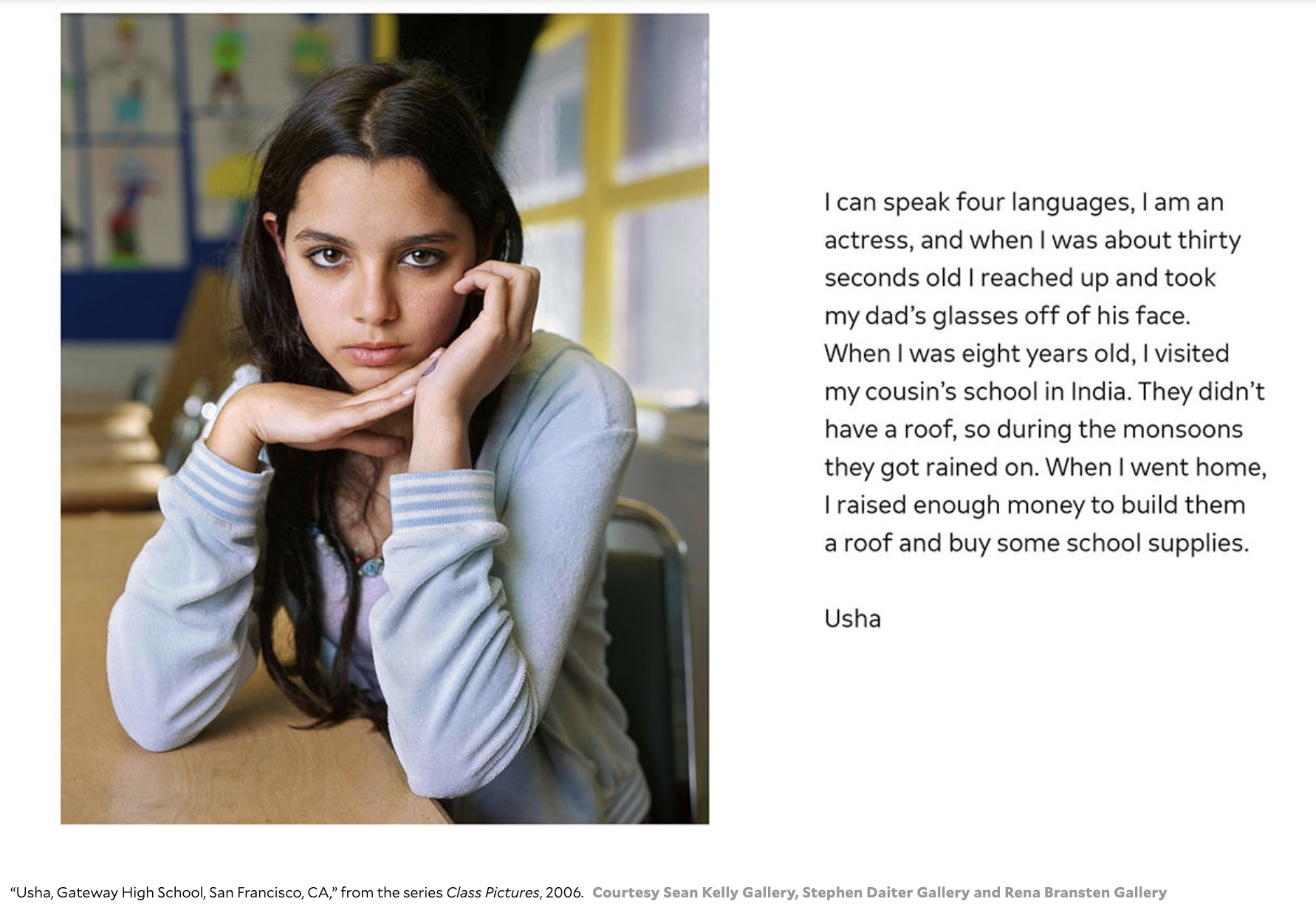