Getting old is miserable. You lack the stamina you used to have and muscles give up when they are needed. We did not get out to see Coco in Austin. After a full day of driving in the rain (9 hours) we were just too tired to leave the hotel room. Instead we slept. Then got up and drove in dreary grey rainy weather for a good part of today. Finally the forecast says that we will get some good weather. We did stop yesterday in Shreveport LA for lunch. Ken Whitaker had sent along the lunch suggestion:

That area of town died around the bar but they never moved. They tried expanding to a second location but that didn't work for some reason. We went there after my mother's and my father's funeral. As a kid my mother and father would sit in one side of the old wooden booths and the 3 boys on the other and Dad would drink draft beers from big frosted glasses.

We did have Shrimp Busters - very nice.

Ken referred to the "area of town dying". There were two or three blocks of buildings that have been abandoned and are falling down. the restaurant is right in the middle. If it had not been raining we would have explored and taken photos. Very interesting.

We are only in Jackson trying to avoid the storm and it appears to be working. There was just enough rain yesterday to make me stop the car and remove the bicycle seats. I had forgotten to do this as we left home. We pulled into Jackson early did some laundry and went to bed. Austin TX for Saturday night. We will attempt to get into the Saxon Pub tomorrow night to listen to Bobby Whitlock and Coco Carmel. Bobby played with Derek and the Dominos and Bonnie and Delaney in the old days. Coco is just Coco.

A short driving day made even shorter by listening to Richard Dawkins narrate his auto-biography. An amazing life. One of the campaigns supported by Dawkins that I am most interested in is "Ask For Evidence". The thinking is that when you are presented with "claims", you should look for evidence that supports those "claims". You should do this for new drugs, diets, religion, Donald Trump. Here is the place to go Ask for Evidence.

After checking into the hotel, we walked to the music district and spent a couple of hours at Robert's Western World a honky-tonk and country bar. Most Nashville bars were closed for Thanksgiving, but the ones that were open were busy and hopping. Robert's Western World is three doors down from Tootsie's (closed) and was featuring "The 12 Hour 6th Annual Eileen Rose & Silver Threads Thanksgiving Show" - happy smiles on our faces. We stayed for hours 4 and 5 of the marathon, and they were still yakking, honking and singing everything in sight. The 82 and 80 year old 2-stepping couple at the next table were regulars out enjoying the music, the dancing and a couple of 2 dollar beers. Nice, just what you hope to see in Nashville.

Today we are off to Jackson Mississippi. Why? We are trying to get as far south as we can before we head into the storm that has hit northern Texas. The weather maps show that if I can get into southern Texas before turning west, we might miss a lot of bad weather. I am following the map at US Weather Service and it shows a clear path along the Rio Grande.

Headlong Into The Winter Storm

There is nothing too exciting to report about our first day on the road except for a nice visit with Bronwen and Eryn in Guelph. We all had lunch together. Bronwen gave Eryn a dill pickle and she really seemed to enjoy chewing and sucking on the vinegar. Occasionally her face would pucker up but she would keep on going.

The drive seemed long, with fog in the morning as we left Collingwood and the 401 closed at Tilbury for a multi-car prang. Stopped at the Outlet mall in Fremont, but the Calphalon store had gone out of business. Today we start in Fort Wayne and head to Nashville. I have been scouring the internet for music in Nashville hoping to go to the Bluebird Cafe but it is American Thanksgiving. Looks like Tootsie's might be open though.

Tried to book a room in Baton Rouge, but the prices are sky-high - $300US plus a deposit of another $300 if you live within 50 miles of Baton Rouge. This being a deposit for damages. There must be a local college football game. So - - we will shorten the drive on Friday and stay in Jackson Mississippi. By Saturday morning the storm in the mid-west should have subsided and we can shoot across the lower part of Texas, to California.

Ron Hynes passed away this past Thursday. I have been watching snippets of the funeral service in St John's - lots of Ron's songs being sung by Amelia Curran, Allan Doyle and Ron's family. The Internet is full of beautiful tributes to Ron. I will just say that I was a big fan from the moment I heard Ron being interviewed by Shelagh Rogers on CBC. On that show he introduced two new songs (The Mother Who Bore Me in Pain and Dry), both songs about his ongoing battles with drug addiction. The songs and interview were so candid that I went looking for more Ron Hynes. I have remained a big fan. There is no video posted here. There are several videos posted on YouTube that you could browse around. 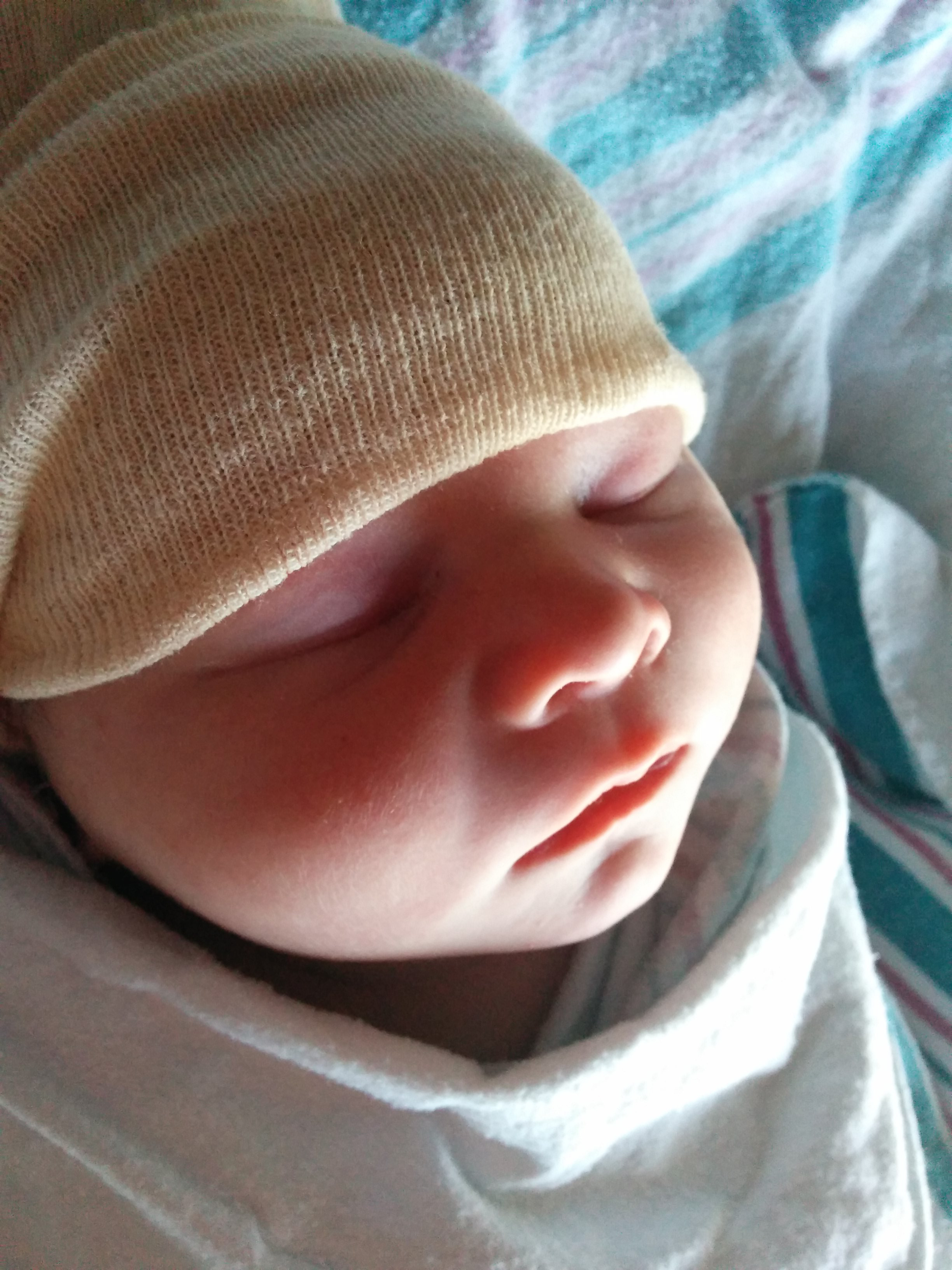