It is my intention to file every scan or photograph related to Anne's Carmelcrisp in this folder. Today was a good start. Carol found a packet of old 616 negatives yesterday while going through some of our storage. The photos look like they were taken in the summer of 1947 when I was still a pup. There were a couple of pictures of me in my mother's arms (click photo to view), 3 of my sister - it looks like she was arriving at an airport, maybe North Bay to be with my parents for the summer, and a few of some Show kids, I think that I recognize Terry Gray. There were only 13 negatives. I scanned each at very high resolution and then flipped the tone curve to make them positive. They are now hosted in Fairground.

Irene, A Day Off 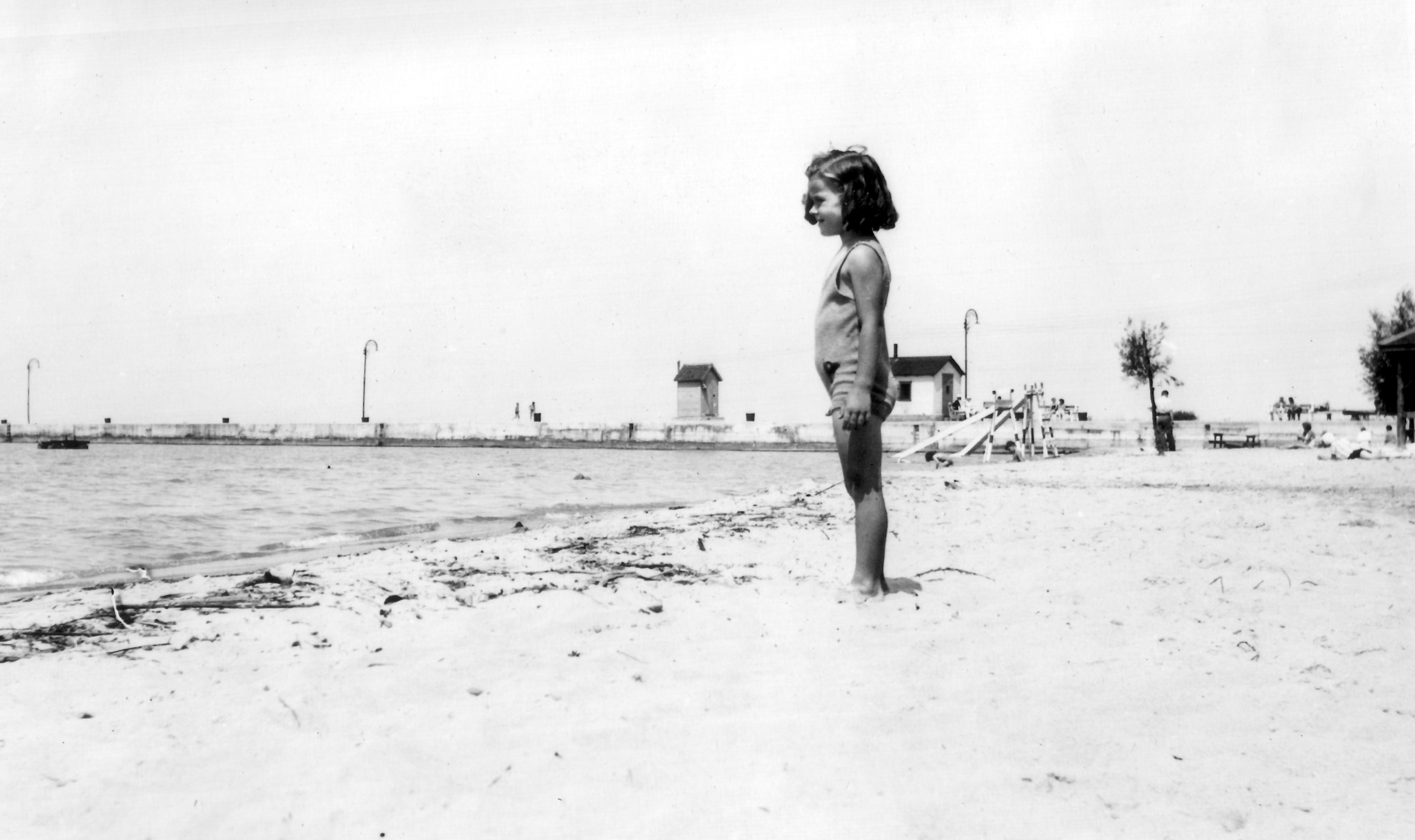 Added 27 photos of Gray's Greater Canadian Shows from 1937 to the FairGround.