Season 6 of Offspring - Carol and I really enojoyed all of the episodes of this Australian TV series. Highly recommended by both of us. Asher Keddy is a brilliant comedic actor with a very clever supporting cast. 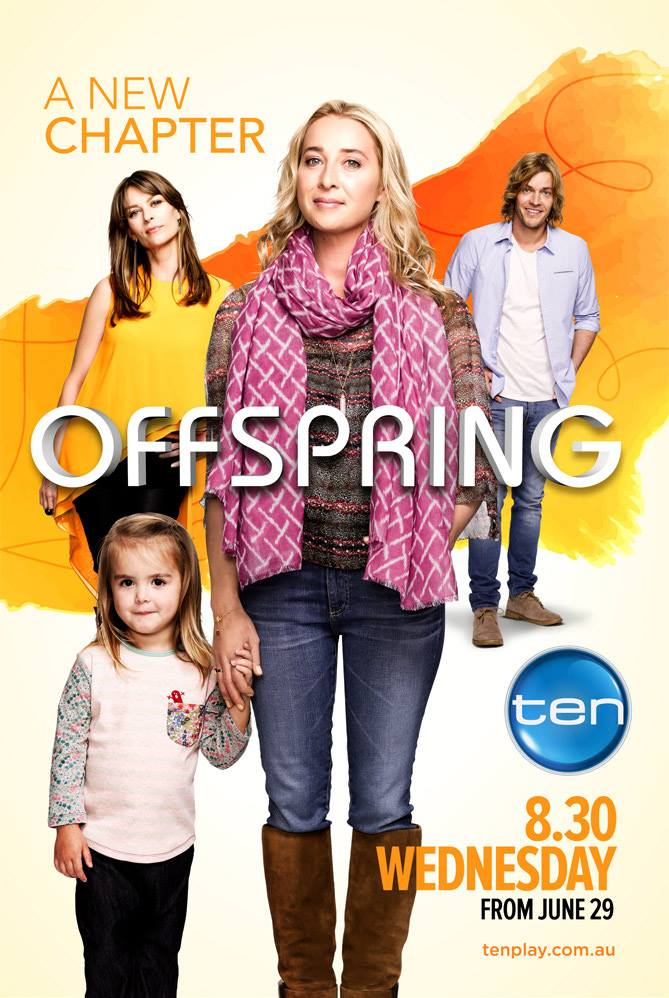 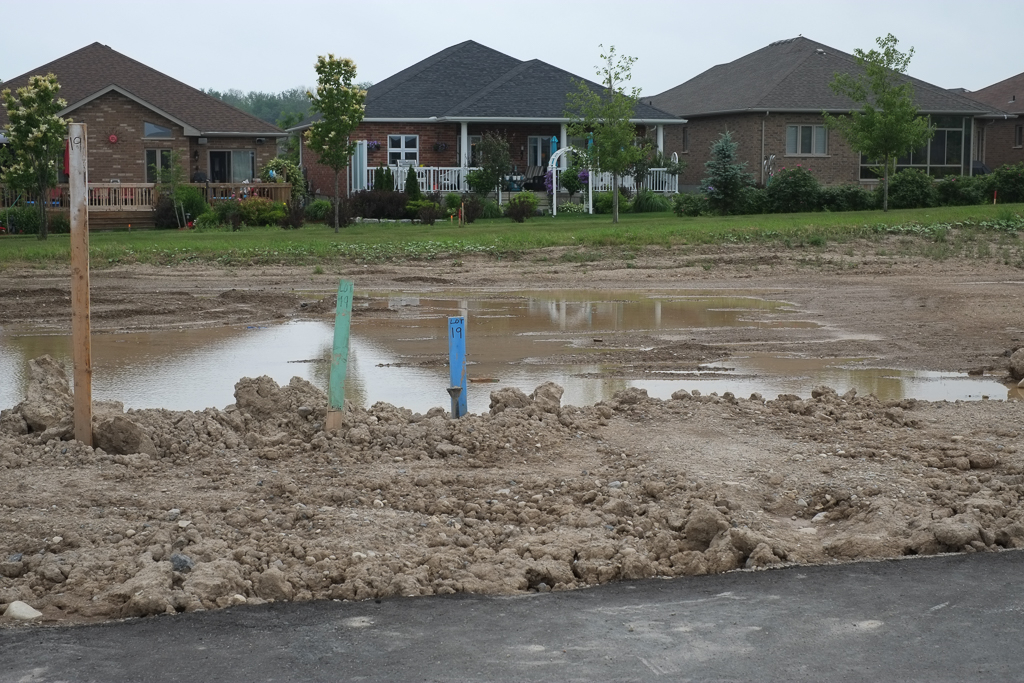 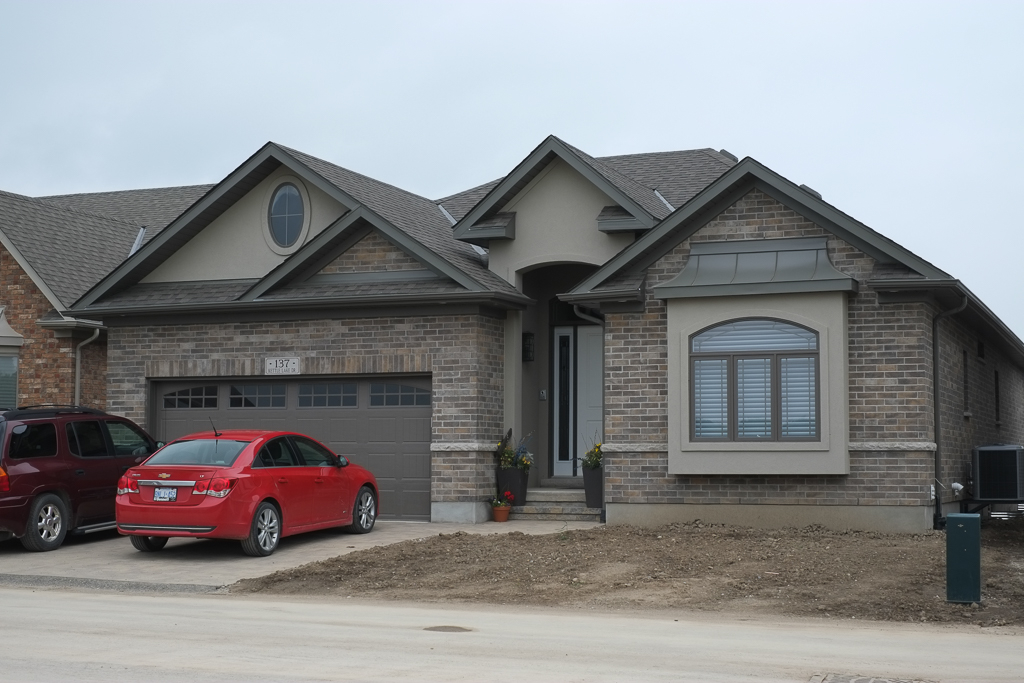 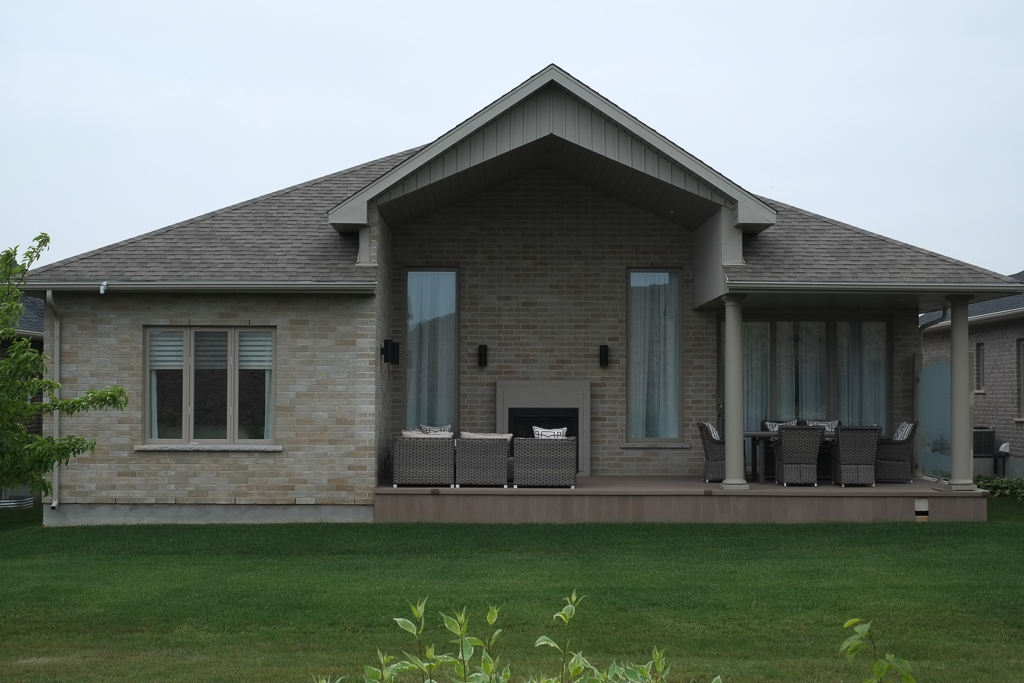 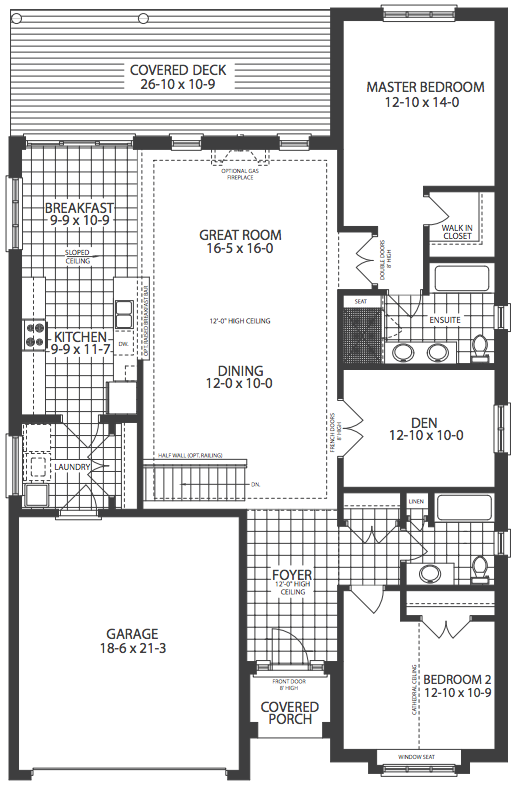 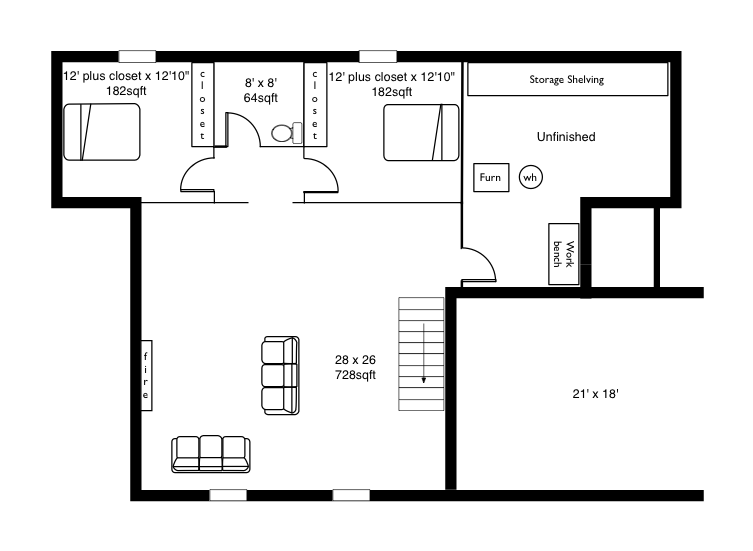 Went to see Devon Cuddy last night at the Collingwood Amphitheatre. Very nice show. When Cuddy and the band got out of their van a cloud of dense smoke almost obscured them. Hmmm. Only later did I realize that there was a food wagon preparing wood-fired pizza that was sending up the occasional cloud. Cuddy and his band were troopers - playing in the rain and taking a break when the real rain came, but coming back to finish their show. Good music too.

Perfect Timing For Carol and I

Our home in Blue Shores has been sold. We have purchased a new build in New Hamburg, Ontario. We will be homeless from October 16 through March 22, 2018. Any volunteers? Here is the sales video for the home in Collingwood. I know that the video is a lattle long, but try to hang in until the end where the drone shows the outside of the home and the community. The technology is great.

After reading about Playing For Change and how they are working with street musicians, and how good they can be, I started looking for good buskers on YouTube. There is quite a variety of talent with uploaded videos. Some are bad, but some are really good. Here is Rachael Croft. At the time that I linked to this video it had been viewed just 1628 times. Have a look at the view counter to see if it is moving (if it has, I am certain it is not because of my link.)