I have always been a fan of Morgan James, she is an internet star but tours constantly across the US and Europe. This winter she came slumming to Ontario and played London on Sunday night. Concert was held at the London Music Hall. The 1st indication that something was wrong was when I received notification from Ticketmaster that the show had been moved frm the big hall (1000 people) to the small hall (350).

It was a nice drive into London - exactly 60 minutes, the hall is a gorgeous little room with a good bar and very good viewing. Carol recons that 60 people showed up for the show.

The 1st half of the 90 minute set was very good with Morgan and her band playing many songs that highlighted her amazing vocal talents. Then it went south. Morgan announced that it was the 59th anniversary since the release of the Beatles "White Albumn" and that they were going to finish the show with an homage to the Beatles. I was never a Beatles fan - especially Dear Prudence and Back to the USSR. Very disappointing end to the performance.

Still, we made it back to New Hamburg and were in bed by 10:15. A very successful concert evening.

Top marks to the venue, its location, the bar and the 1st half of the show.

All of the problems that I have been having with pain in my legs and feet have been brought under control. I can now put shoes on and walk without any pain. Thanks to all who have expressed concern.

Still have not determined root cause and it would be cheap medical quackery to suggest that this has all been the result of 70 years of food and drink debauchery.

You do need to turn up the volume for the beginning of this video.

This feels like a really bad way to start the new year. Both of my feet are killing me. I have been to the doctor a couple of times and all they can tell me is that I am getting old and that I am suffering from arthritis.

I have not really done much research into arthritis; eveytime I start to read I get frustrated by the lack of treatment methods and I move onto something else.

50 years I have been practicing my tennis stroke. I was so hoping to hit the perfect forehand (or backhand) before I hung up my racquet.

We have booked a cruise into the Panama Canel for February and I am going to do everything that I can to increase my mobility before we go.

Now This Is Good

"We are having a wonderful day giving out 36 lunch bags with socks to homeless downtown. Kids are really into it, taking turns sharing the holiday spirit. It’s wild how many others are doing the same. Makes my heart grow. We will hit one more shelter and head home . . and yes we are being safe!"

Have a fantastic day
Love
The Garlands

We had a quiet Christmas eve. Started a 2000 piece puzzle. Bronwen, Glenn and Eryn, and Katie, Jay, Bille, and Jackson visited Saturday for our christmas celebration. Lots of fun, noise and excitement. I hope that everybody finds as much family.

Today Carol and I will talk about going to the movies. Then we will discover that there is nothing that we need to see, or that the theatres are closed, or that the roads are too slippery, or that we would rather do the puzzle. 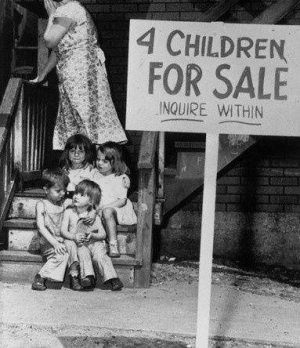 It is my intention to file every scan or photograph related to Anne's Carmelcrisp in this folder. Today was a good start.

Trying to put an entire Thanksgiving dinner into a meatloaf today. Carol and I were driving to Geulph when I asked Carol to DuckDuckGo the idea of putting the stuffing (good ol' Stove Top), and everything else that made sense into a Turkey meatloaf. The 1st one that came up was one by Rachael Ray - so I used this as the model. It is in the oven now.

Update: We took Turkey dinner to Bronwen's. Turkey dinner with all the fixin's was well received. The only complaint was that I did not put the cranberries right into the meatfloaf - next time. 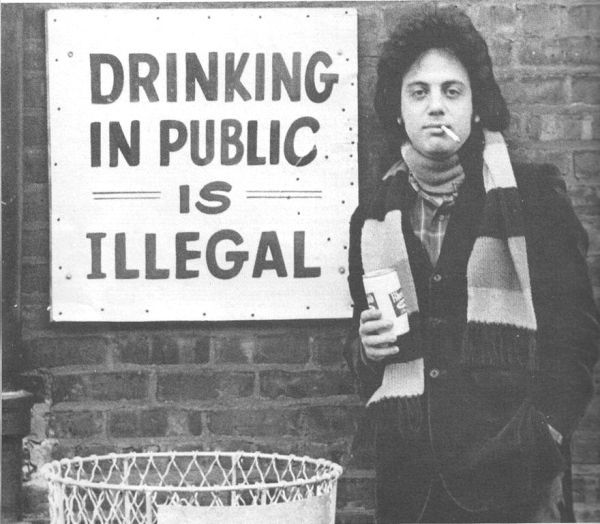