Just Things That Amuse Me 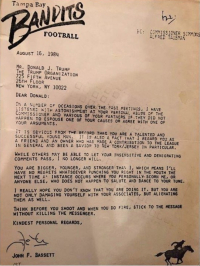 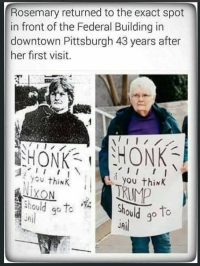 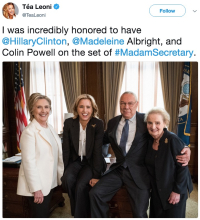 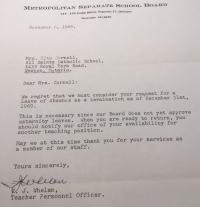 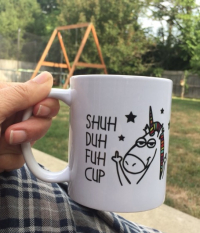 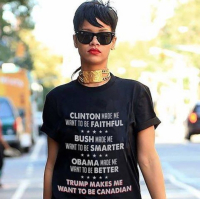 I have recounted my medical history several times to hospital staff each time trying to remember it in the same sequence and with as little embellishment as possible.

I have lots of good things to say about St Mary's Hospital. My favourite thing is that they have an "outpatient emergency" process. After an initial diagnosis in emergency, you are treated, prescribed and sent home. A Nurse Practitioner called everyday and scheduled my next appointment at emergency. When we would arrive, the paperwork was already prepared for the next steps. My Nurse Practitioner stayed with me for 5 straight days - arranging appointments, tests, treatment then sending me home. 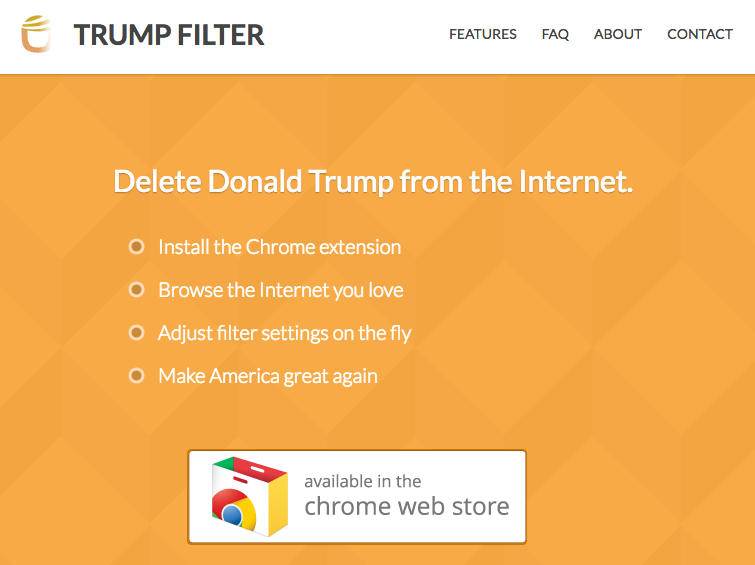 Two of my favourite people - one gone; and I do miss him. 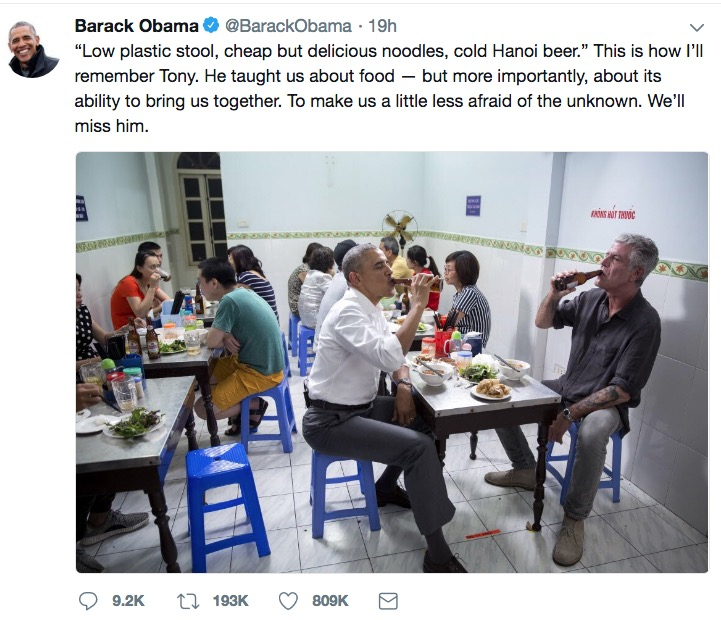 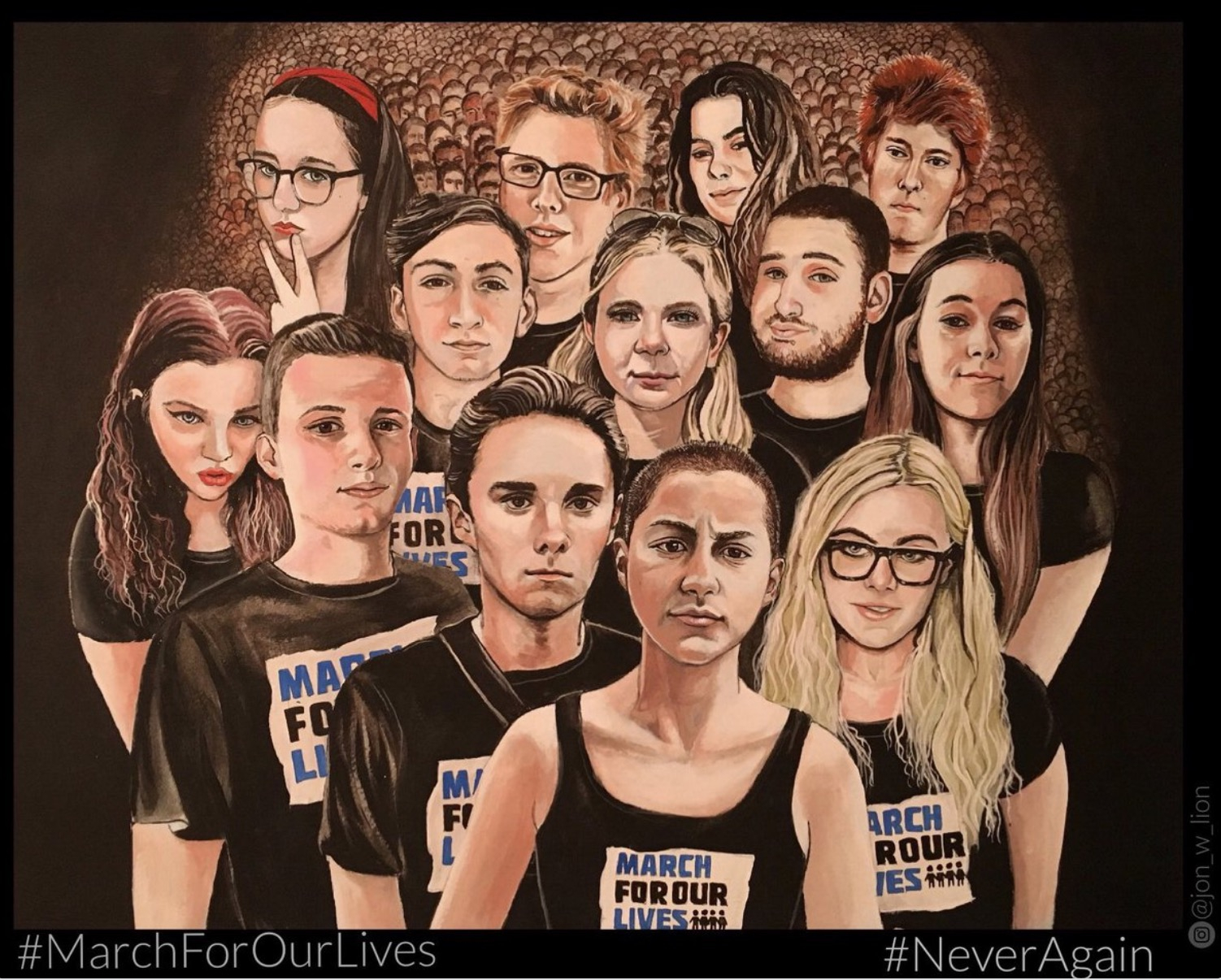 Don't forget to set your clock one hour forward this Sunday. Or if you're Republican - about 200 years

We are at our final stop of this vacation. Everything is heading home from here - two days at sea, followed by 4 or 5 days on the road. Carol and I both feel like Bill Murray in Ground Hog Day - every day when we go for breakfast we hope to find something different. Instead if it is Monday I have the lamb chops, Tuesday Carol has the ravioli, Wednesday we see the Michael Jackson show (quite good), Thursday . . .

Here are some photos. Be sure to click on one and then forward through the stack.

We are in rough water tonight, rocking back and forth. Actually, I am not too fond of it. So I started to Google "Caveman Thoughts" to see if I could find anything to take my mind off the creaking and groaning of our cabin. Here is what I found:

My Dad was born 117 years ago on February 26. I was thinking about this today, kinda sad that I did not realize that it was his birthday a couple of days ago. He was a great guy and it does me good to think about him. It was years after he died that I realized just what a good person he was. He was fair and honest, fearless but quiet, humble and fun. He taught me to look at everything carefully before making a judgement.

Gunkholing is a boating term referring to a type of cruising in shallow or shoal water, meandering from place to place, spending the nights in coves. The term refers to the gunk, or mud, typical of the creeks, coves, marshes, sloughs, and rivers that are referred to as gunkholes. While not necessary, gunkholers typically seek out the serenity of isolated anchorages over the crowds of marinas and popular bays, and a minimal draft is preferred, since gunkholers tend to go as far up and into the gunkholes as possible, seeking ever more inaccessible destinations.

So we are not quite gunkholing we are cruising in a ship that would hold the entire population of the town that we have chosen to live in when we return to Canada. The gunkholing thought arose because another large boat docked along side of us and caught Carol exiting the shower. You cannot get privacy anywhere these days.

Our walk from the ship to the centre of San Miguel was fun. We returned to the hotel that the family was evacuated to in 1995 when Roxanne swept through. The hotel was partially boarded up but probably not as a result of the 1995 winds. We tried to find the bakeshop where I laid in supplies for the event. It was gone. The eye of Hurricane Roxanne passed right over the hotel knocking out sliding doors, peeling the garage-like security doors, uprooting the palm trees, and knocking out water, electricity and food supply. Everybody had to hunker down in the hallways of the hotel until the storm had passed. We were a couple of day before we were transported back to the mainland. Quite a night for all.

Big Gun Control News for today - Dicks’s Sporting Goods will not longer sell assault rifles and will not sell any gun to folk younger than 21. Their stock is up over 2% today alone. Wonderful.

We wanted to skip dinner tonight but then we remembered that our waiters were in possession of a partially consumed bottle of wine of ours. The all-consuming question “Could we go for the appetizer and then sneak off with our bottle?” We gave it a fair bit of consideration and decided that we would continue with skipping dinner. We have just returned from the buffet. Apparently “skipping” has a lot in common with “later”.

Just listening to Aimee Mann’s latest album “Mental Illness”. Aimee won the Grammy for Best Folk Album back in January for this album. I bought it right after the Grammy's but had not really had a chance to plug it into a good pair of speakers until tonight. What a lovely album. She has been around for 25 years and I had purchased her music in the past, but this is her best work.

Stopped for a minute to unload the camera, clean up some shots and post them to The VOX. We are cruising for three weeks back-to-back on the MSC Seaside. It is quite the boat operated as a pizza bistro. Breakfast pizza, lunch pizza, dinner pizza - pizza 24 hours a day. Very nice though. So far we have had a beer in Antigua, US Virgin Islands Amalie, Grand Turk, and Jamaica. Tomorrow Grand Cayman, then Cozumel, Nassau, Antigua, Amalie, Grand Truck and home to Miami. We will start the drive home. Here are some photos:

Have you been following the kids from Stoneman Douglas those that survived the mass shooting. I have been following everyday and contributing whatever support that I can to each of their tweets. They are brilliant. Everyday they get stronger and their message is reaching more and more people. They have started movements to eliminate the sale of automatic rifles and bumpstocks that turn automatic rifles into machine guns. They have taken on the National Rifle Association in a forceful way, convincing corporate sponsors to drop their sponsorship - Delta Airline, United Airlines, all of the car rental companies and on and on. When trolled by right wing nut cakes they effectively counter their arguments and quietly put the them in their place with well considered responses, but they fearlessly attack politicians with statements like “The AR-15 should be renamed the Marco Rubio because it can be bought so cheaply.” I am very impressed. Follow JaclynCorin, Emma4Change, sarahchad_, cameronkasky, davidhogg111.

If you go the Twitter route you might consider following Sarah Beattie a long lost relative of mine. Her handle is nachosarah. Careful though she is not droll.